Capital Region Vegan Network empowers our community to adopt and maintain a vegan lifestyle through outreach, education, support, and advocacy.

Capital Region Vegan Network envisions a community that embraces healthy and sustainable vegan living on behalf of all beings and our shared earth.

Founded in 2006, CRVN (formerly Albany Vegan Network), is a not-for-profit organization based in Albany, New York.
After attending dozens of VegFests in the early 2000s, founding members Dawn D’Arcangelo, Jim LaCelle, Olga Dovgel, Dave Lajeunesse, and Jan Lajeunesse were inspired to bring vegan education to the Capital Region by way of a vegan festival.

The first of its kind in the area, ‘NY’s Capital Region Vegetarian Expo’ was held on September 15, 2007 in Saratoga Springs. The proceeding vegan festivals were held consecutively each year through 2014, and then again in 2016; with a 10-year anniversary festival held in the summer of 2018.

Over the course of the past 17 years, what once started as a fully volunteer-run organization whose primary vision was to plan and host the annual Albany VegFest, has now shifted into something much greater. In addition to the annual festivals, the Network focuses on monthly gatherings, smaller educational events, food demonstrations, volunteer opportunities outside of the immediate organization, and much more.

Board of Directors & Staff 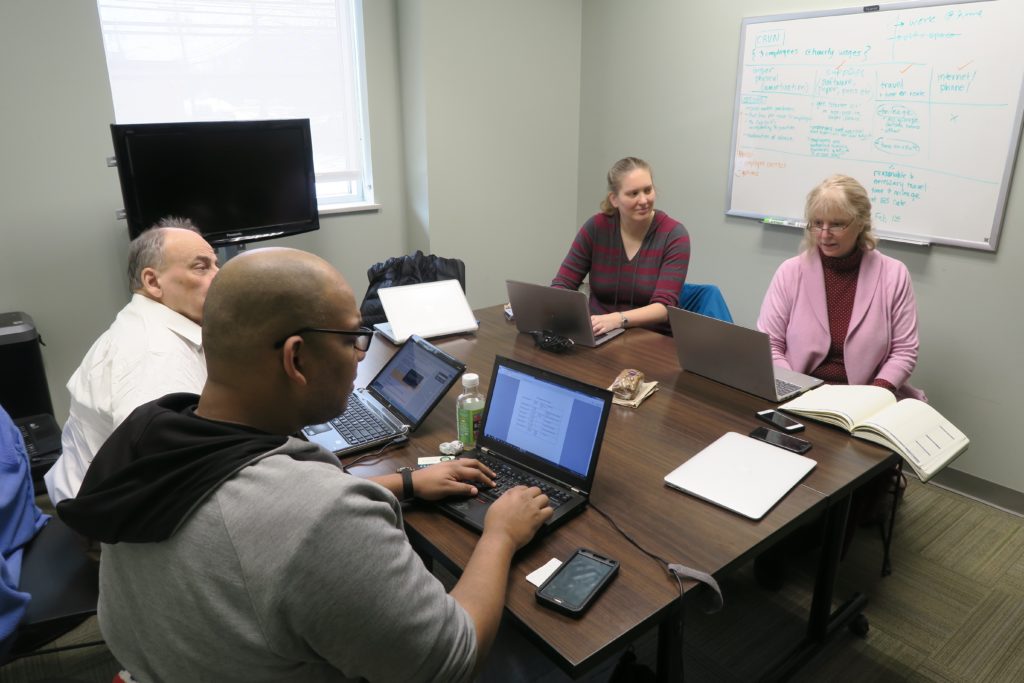