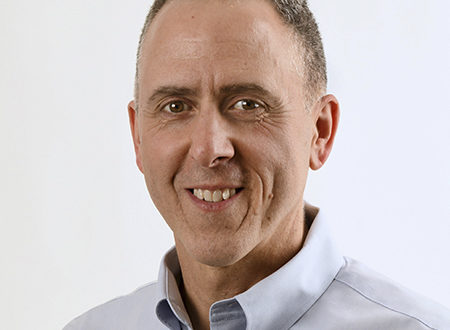 Patrick Battuello has been writing on animal-rights issues since 2009 when he launched the Animal Rights blog for the Albany Times Union, locally the first of its kind. His work from this period appeared in a high-school textbook, The Case for Animal Rights.

Patrick launched Horseracing Wrongs in 2013 and incorporated as a non-profit in 2017. Through his seminal FOIA reporting, he has become recognized as the nation’s foremost expert on racehorse deaths. He has been interviewed by, and quoted in, The Washington Post, The Baltimore Sun, the Boston Herald, Newsday, the San Francisco Chronicle, USA Today, and many others. He and Horseracing Wrongs were also featured recently on HBO’s “Real Sports.”